WELLAND, Ont. — Police in Ontario are continuing to search for a nine-year-old girl, but they say the Amber Alert related to her whereabouts has concluded. 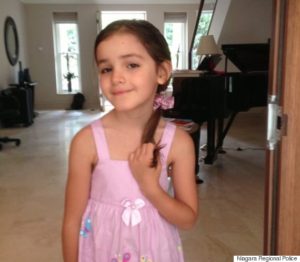 Virginia Moir says they are continuing to treat Layla’s case as a missing person investigation, but enough time has elapsed that they concluded the Amber Alert.

Layla is described as white, four-foot-two, with light brown hair and brown eyes. 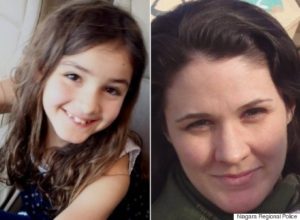